The Career Ladder to Becoming a Developer 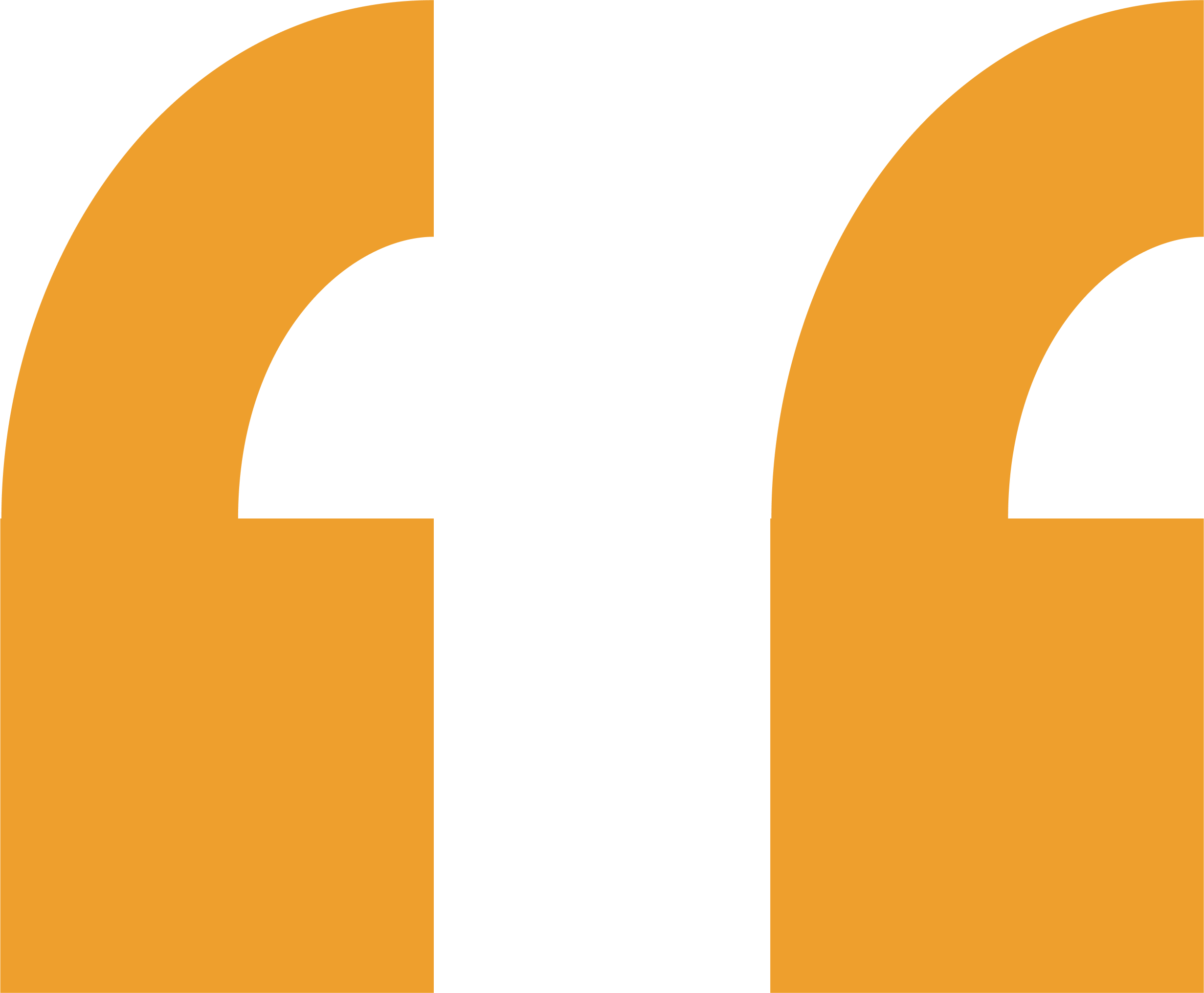 The key to being a developer is to be inquisitive and open to learning new things.

Developers come from all kinds of backgrounds and get their introduction to the field in a number of various ways, but most importantly all avenues lead them to the same destination. We asked some of our developers about their journey into the field and the experiences they have had since joining.

The Land Before Code:

In our teams the developers’ backgrounds vary greatly and include, but are not limited to: delivery person, waiter, night shift receptionist, campsite cleaner, traffic manager, bartender, retail, IT recruitment consultancy, call center helper, finance and data analytics - this just names a few. The work you were doing beforehand does not matter but it can help lead you to the role you will do in the future.

For example, my colleague that previously worked as an IT consultant explained how they began to research the work a developer does in order to improve their performance in their current role. Coincidentally, by learning more about it, they started to develop their own interest in the work.

Alternatively, the ex-financial and data analyst, described how she started looking at the code behind excel to make her data more efficient and found it very interesting. She slowly started to work more with their developer team and eventually made the switch.

Others detailed how they had always known this was a career option but it wasn’t until they saw some adverts on Youtube that they began to really explore it as a career possibility.

Obviously you can’t just do a little bit of research, decide you find code interesting and waltz into a full-stack developer position. There is a great deal to learn before you are job-ready and a few different ways to go about it. Here are some of our coder’s journey’s:

Some saved up and paid for an intensive ‘Coding Bootcamp’ that took 3 to 6 months to complete; this option is costly but very effective. At the bootcamp they not only learnt the material but were also given increasingly challenging tasks to develop their skills and build a portfolio of work to show potential employers. A lot of our junior developers completed this kind of training and then found their first or second position here at Nova upon completion of the course.

A few of our other devs trained themselves from start to finish. They took some courses on Codeacademy and Udemy, used resources like Youtube to learn in their own time and attended meetups where they had the opportunity to collaborate with friends and receive feedback from other developers about their work. This path takes a little longer, maybe a year or two, but it still brought them to where they are now.

Some of my other colleagues took the more traditional route, studying IT at University and learning from each job since then, building on their skills. When comparing their past jobs to their current role at Nova, they said that the freedom to study and innovate within their own projects has helped them to grow more than in any previous role.

At the end of the day, how you come to learn the skills is not important, your ability to use the skills is what makes you a good developer.

Definitely a company that fosters development and growth,...

Nova believes it is better to hire people who are at the early stages of their career and give them the tools and the time to learn in a supportive and motivational environment. This is clear from the initial stages of the hiring process as our junior roles have realistic requirements that do not exceed the level of work expected from a junior developer. This is in contrast to a lot of other companies who ask for years of previous experience which can be disheartening to someone trying to get their foot in the door. The feedback from my colleagues has shown that our approach is mutually beneficial to both the individual - as they have an opportunity to learn - and the company - as they can foster the skills of a flourishing developer.

After joining, people are encouraged to make the most of the company's access to courses on Coursera and will often use their time to constructively self-learn. Not only is self-learning  heavily encouraged but also the freedom to move between projects depending on the areas you would like to work on. There is no fear of being pigeon-holed or having a limited scope of work as there is ample flexibility within the company to put your marker on whatever you might like.

The teams themselves assist this kind of culture as well. Not only are our colleagues supportive and patient but we are a friendly bunch that all get on pretty well. I for one know from first hand experience that I could ask anyone in the company for a minute of their time and they would give it gladly. Even our managers are always open to 1-2-1’s and discussing avenues for growth as well as helping with any issues one might have.