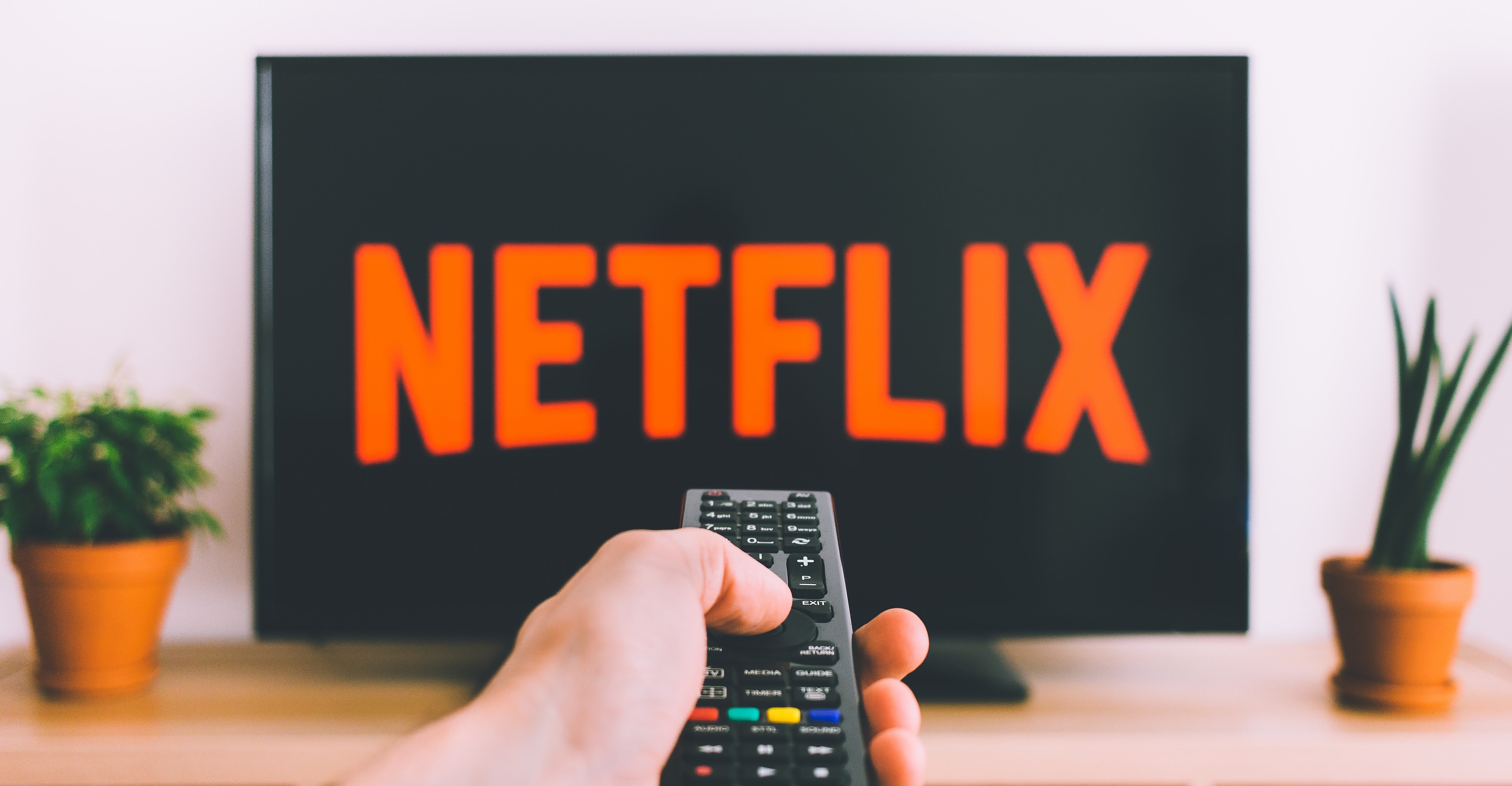 How the AI Gold Rush is Raising Unicorn Numbers - Part 2

How do they achieve this?

Netflix have detailed the data they collect to inform their recommendation engines, examining not only what an individual has watched, but for how long, the time of day they watched it, the rating they gave it and what device they watched it on. This data is collated and compared with all other members to predict what the user might be interested in viewing next. This system is highly effective and works on the probability that if two people have consistently liked similar TV shows, then they will probably continue to in the future. This is fundamentally how recommendation engines work, if person 1 has watched TV shows A, B and C, while person 2 has watched A, B and D, there is a high probability that person 1 will like show D and person 2 will like show C as long as person 1 and 2 are deemed to be similar across multiple factors.

Netflix also uses Explore/Exploit ML to test a large number of hypotheses and then suppress the unsuccessful ones. A key use of this process is in determining which image will “sell” a movie or TV show best to each customer. To test this, Netflix runs tests on groups of users to see which images perform better and if they correlate to the customers genre preferences. These results will then influence which advertising images are shown to each customer in the future to encourage them to watch specific TV shows and films.

These innovative methods for utilising machine learning have arguably been the most influential for growing Netflix's popularity among users. The level of personalisation and attention to their customers’ needs has consistently set them apart from all other streaming services.

The “Hello Barbie'' doll was introduced November 2015, as the first truly conversational toy, able to listen to the user, process what they have said and give a correct response in one second. It was the Barbie doll that could communicate with the consumer just like Siri or Cortana do on a mobile, using Natural Language Processing, machine learning and advanced analytics. The toy’s creation was inspired by consumers’ frequent request to “have a conversation with Barbie”, one that was more than a few pre-recorded and impersonal responses stored within the doll. To achieve this, Mattel, the parent company of Barbie, partnered with San Francisco-based  tech startup ToyTalk, now PullString, and began the process of developing the talking doll.

The final product had an activation button hidden in the belt that the user had to press when they started talking, this would trigger the microphone hidden in the doll's necklace to record the speech. This recording was then sent to a control centre via cloud-based technology possible due to the doll having wifi-enabled legs, belt and necklace. From this centre, the speech is parsed using the Natural Language Processing software in order to determine the correct response collated from 8,000 voice recordings. All recordings are stored on the company servers to remember things about the child for the next conversation. For example, if the child mentions that they are an only child, Barbie will stop asking about siblings. Furthermore, Barbie constructs a strong digital image of the child, their family, their likes and dislikes, to provide more personalised responses. In order to use this Barbie, the child’s parents have to download the ‘Hello Barbie’ app. This not only ensures that the doll is connected to the WiFi, but it allows the parents to monitor conversations between Barbie and their child as it contains a record of all that is said.

The talking Barbie has since been discontinued, but its existence provided us a glimpse into the future. Despite reports that it consistently did not provide very accurate responses - often choosing to direct the conversation towards fashion - it did ‘listen’ and respond in a way that no toy had before. The use of such technology within a child’s toy is indicative of the areas yet to be impacted by machine learning.

These are just a few examples of the innovative ways in which companies are utilising machine learning and AI to further develop their relationships with their customers and elevate their brands. Some uses are commonplace to the average consumer today but were revolutionary when they were first initiated. As Unicorn numbers increase - a Unicorn being an independently held startup company valued at over $1 billion - it can most definitely be connected to the AI and ML developments in recent years. The leaps and bounds being made into this field make it extremely exciting to consider the potential uses for this technology, ones that have not been created or implemented as of yet. How much more personalised can things get?